The Tour de France provides a good opportunity to reflect on a hot topic in the world of cycling, namely that of road safety. Ivan Risti, multi award winning triathlete and winner of the bronze medal at last year's IM Vichy, discusses this subject with us.

Lately, there has been a lot of talk of safety in cycling.

Several incidents, the death of Michele Scarponi, a great athlete and person loved by many, followed by another great loss with the death of Nicky Hayden. This all happened around the time of the accident of the German Julia Viellehner. She was hit by a truck and sadly passed away in the same hospital were Nicky was.

These are just a few of the accidents where cyclists had to pay with their life. There are others, also recent, whose outcomes are still uncertain.

The first group is us: cyclists, triathletes or bikers.

We are the vulnerable party on the street (together with pedestrians) and we should be the first to take responsibility for our behavior. We are often too “arrogant” in the way we approach crossings, stoplights, roundabouts, descents, narrow streets, etc. We should have more respect for ourselves, for our training partners and for other people on the streets.

We should follow the traffic rules. My advice is to always act as if the other person has the right-of-way, always. Even if we are the ones to have it, we should first check what the others are doing. We should make sure to look the driver of the car or the truck in the eyes because maybe he is distracted, maybe he did not see you, etc. And yes, they would be wrong for doing so, but unfortunately we on our bikes are often the ones ending up getting hurt.

Always use a rear light, even during daytime. Recently, I have started using one on every ride. It does not cost me anything (beside some batteries) but with this small gesture I am much more visible.

Be humble when you are in a group. A mistake or an oversight can cause an accident in a heartbeat.

Only race when you are in a race. Period. You can take risks when the streets are closed for traffic. Have fun, but remember that if you do something stupid, you may pay for it dearly. 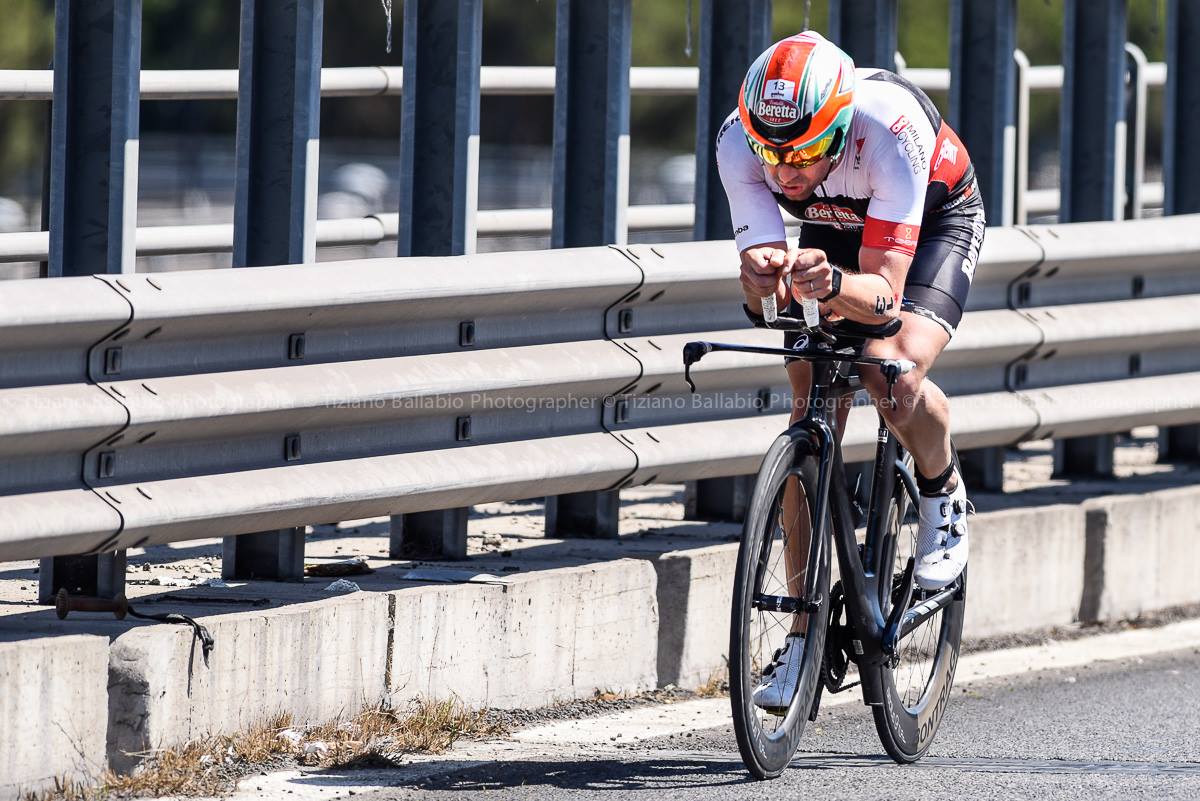 The second group is made up of drivers of cars, motors, trucks, lorries, buses.

Hey, we are just like you. Cyclists do not spend all their time on the bike. We know how it works, we use the car as well. So, do not get mad with us as if we are something from another planet. It is true that sometimes we do not show enough respect for others, but is it really worth it?

You do not know the people you see on the streets. You do not know why they are there and what their story is. Do not just say: go to work! Maybe they have already worked and are now enjoying two hours of freedom. Do not just say: use the bike lane, when there is no bike lane or it can only be used by city bikes (this is an ongoing argument, see point 3). Do not honk at us like the streets are just there for you, they are not. And above all, remember that there is a difference between speaking and acting. If you run over a cyclist you will go through some really ugly times.

You do not need to save the world from a Third World War. Maybe you will arrive a bit later for your meeting or to pick up your kid from swimming (so some of you do practice sports??). But if you think about it, nobody will die because you arrive one minute late.

The third group are those who govern. I am thinking of mayors, local officials, traffic directors, etc.

Have a little common sense. Sometimes I come across absurd architectural solutions for a cycling lane. I of course welcome the idea of building these, but please do us all a favor: do not waste money building strange railings, unexpected stops and other barriers that make a bike lane difficult to access.

I have often tried to cycle on these protected cycling lanes. A beautiful strip of asphalt, protected by barriers from cars. Nice quiet cycling, wonderful. And then it suddenly ends. A roadblock followed by acrobats trying to climb over the railing and get back on the street again. Why? All this just encourages people NOT to use it.

Be smart. It can be sufficient to use a thick colored line, red or yellow. A section of the road only for bicycles clearly demarcated by road markings and traffic signs.

And when the street is narrow? I am sorry, but why are streets always to be thought of as something to be used by larger vehicles only? Why not use surface markings with bicycles or smaller vehicles in mind? It is not always necessary to reserve a part of the carriageway for bikes only. It may be enough to just indicate where the meter and half from the side of the road ends with a dotted line.

This way, I as a driver, know that I need to make sure I pass the cyclist on the outside of this dotted line. The cyclist knows that if he crosses over that line he is wrong. And if he is cycling with others and somebody crosses that line, then this is an indication that that person is taking too much liberty in choosing where to go.

So, behave and cycle fast but with care.

Triathlete since 2002 He was the Italian Sprint Champion in 2007 and won the Italian Relay Championships in 2011. He has been part of the national team from 2005 to 2010 and took part in international races, reaching the podium during the European Cup and World University Cup. Since 2014 he races the Ironman distance. In 2016 he placed third in Ironman Vichy, in France. He races for DDS Triathlon Team where he also oversees the training of the age groups. He holds a master in Political Science, is married to Elena Casiraghi (Equipe Enervit) and lives in Milan.

How to use promotional codes on Bikevo