The position on the bike should respect the anatomic characteristics of the athlete to avoid serious injuries to the knee.

Causes of pain in knees

In cycling, the knee is the anatomical part of the lower limbs which is most affected by injuries caused by overload.

Numerous epidemiological studies have confirmed this in recent years. During an hour of cycling the knee can perform 5000 flexion-extension movements.

When we study the causes of a cycling injury we have to take into account many factors, such as training errors, anatomical factors, the biomechanics of the athletic gesture, the terrain, the equipment (shoes and bicycle as well as the relationship between the anatomical features of the lower limbs and the frame of the road bike.)

As you know, overload injuries occur when the structures of the locomotor apparatus have to endure submaximal and repetitive workloads over time, without having adequate time to recover, causing a degeneration of the tendons and joints. The bicycle must always have a frame and set-up that are appropriate for the anatomy of the athlete. The position of the saddle and of the shoe-pedal attachment can contribute to an injury.

The position that determines the correct movement of the knee during cycling is the height of the saddle, which must allow a maximum extension of the articulation of 150 ° -155 °, while the minimum angle of 70 ° -80 ° also depends on the length of the pedal crank.

Let's take a brief look at some situations:

It is commonly referred to by the doctor as the patellofemoral syndrome, while the radiologist or orthopedist after an arthroscopy may speak of chondromalacia, which indicates the wear of the articular cartilage of the patella, the condyles or the femoral trochlea. In addition to the problem of positioning the saddle, remember that even a flat foot, a calcaneus valgus or pronation of the foot can facilitate this injury. Tendinopathy of the patellar and quadriceps tendon are two other injuries that are difficult to solve in a short time. In addition to the biomechanical problems, in these cases the habit of using gears with high metric development facilitates tendon damage.

The plica is an embryonic residual from when the knee developed and is present in 30% of the knees. It is normally asymptomatic. During the flexion of the knee the plica can however "rub" against the medial femoral condyle causing pain, and progressively it can become more and more rigid and fibrotic. A correct position on the saddle can help reduce the pain as well as treating the fold itself. If the pain persists after six months of conservative therapy, it is recommended to remove the plica arthroscopically. The bursitis of the pes anserinus manifests itself more rarely, often caused by a wrong position on the saddle. A few years ago, I visited a professional cyclist who suffered throughout the Giro d’Italia, because after a test, he quite suddenly changed his position on the bike, sitting further back and raising the saddle a few cm.

Is almost exclusively caused by the iliotibial band (ITB) repeatedly rubbing against the lateral femoral condyle. A saddle that is set too high or far back, or an excessive intra rotation of the foot, in the presence of a varus knee alignment or a tibial extra rotation greater than 20 ° are contributing factors, as is the limbs' asymmetry (greater stress on the shorter limb). To adjust the rotation of the foot at the level of the cleat, you just have to sit on a table and look at the position of the feet: the same position you need to use when you cycle and you should not change it to set your feet straight and parallel.

Very often it is caused by a tendinopathy of the biceps femoris (laterally) or more rarely by the tendinopathy of the adductors (medially). Also in this case the cause can be a saddle that is set too high and / or far back, and the excessive intra or extra rotation of the foot.

The correct position on the bycicle

Determining the correct position on the bycicle must be done by an expert. Today many have computerized assessment systems, which however can never do without practical experience. Experience and innovation must go "hand in hand" otherwise there is trouble. The help of technology is welcome but any changes must be made gradually and with common sense, because even changing the position of the saddle a few mm can have an impact on possible stress for the knee. Sudden changes of some cm. can only lead to injuries. Not only that, but some athletes cannot stand out of the saddle for long periods because of an inherent inability to maintain them: for example, a lack of flexibility of the lumbosacral column cannot support a saddle that is too far back and implemented in a short time.

The first cervical spine pains during a ride usually arrive in spring. 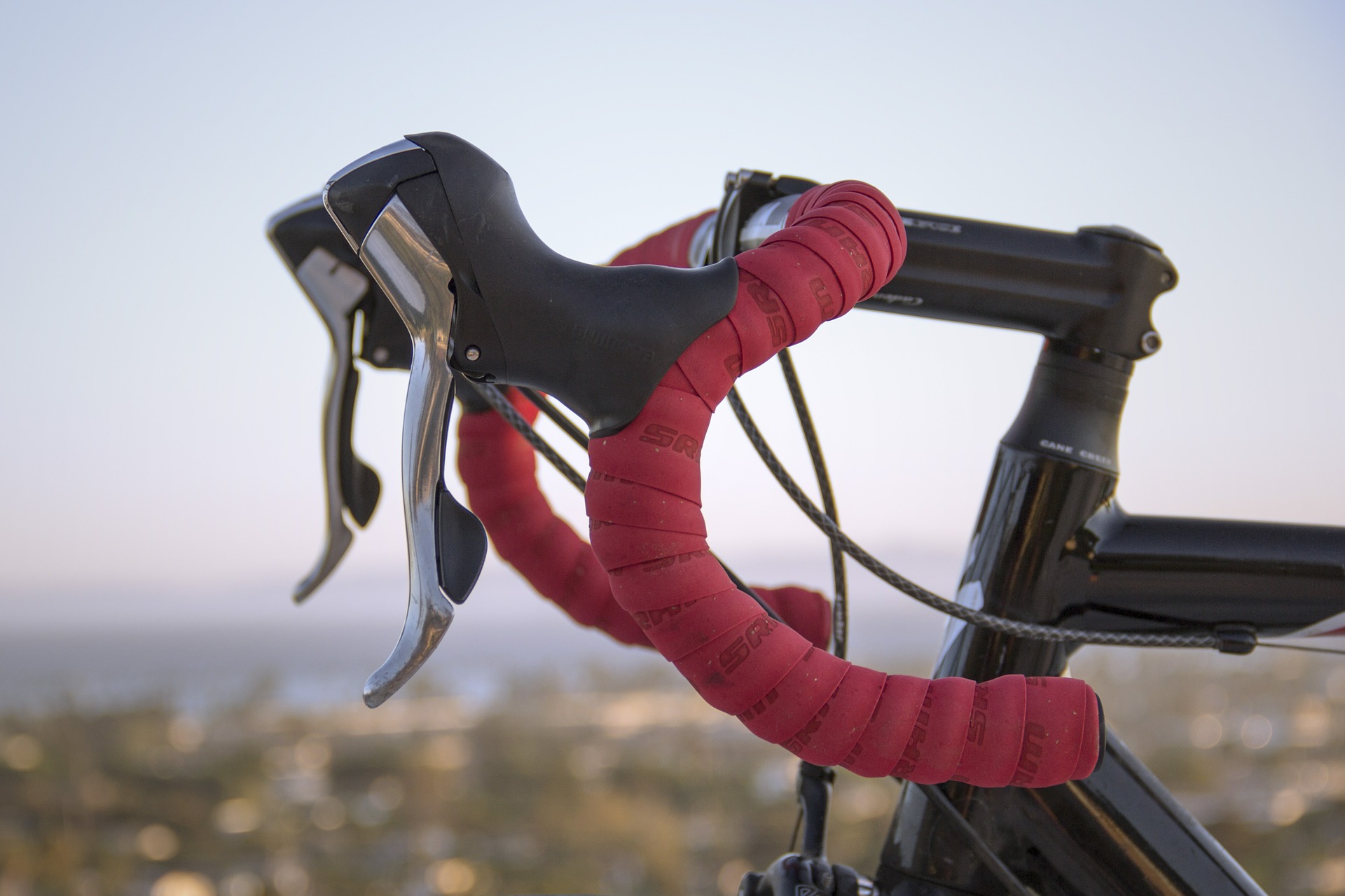 The importance of getting a professional bike fit

In the world of cycling there is a lot of talk of biomechanics. Biomechanics studies the movement and the positioning of the body on the bike to get the most efficient and powerful pedal stroke.